The Electric Chair Single or: How I Stopped Worrying and Listened to Speak to Me 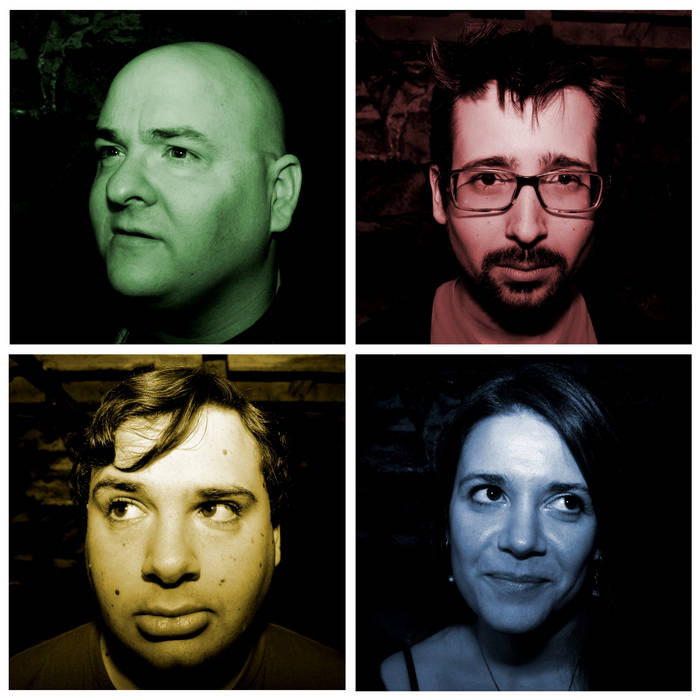 This is the Supplimental release to Artifacts. It contains the songs we would prefer for radio promotion, including an edited version of one that removes the extended intro. It also contains two additional songs from the recording sessions for Artifacts that were not used on the album, and some fun, NSFW, studio banter.

Recorded by The Singular in Nichole Catalano-Miller's house on the weekend of March 2nd, 2013, with additional recording and production done in James Pequignot's home studio. The album was engineered, produced, mixed, and mastered by James Pequignot