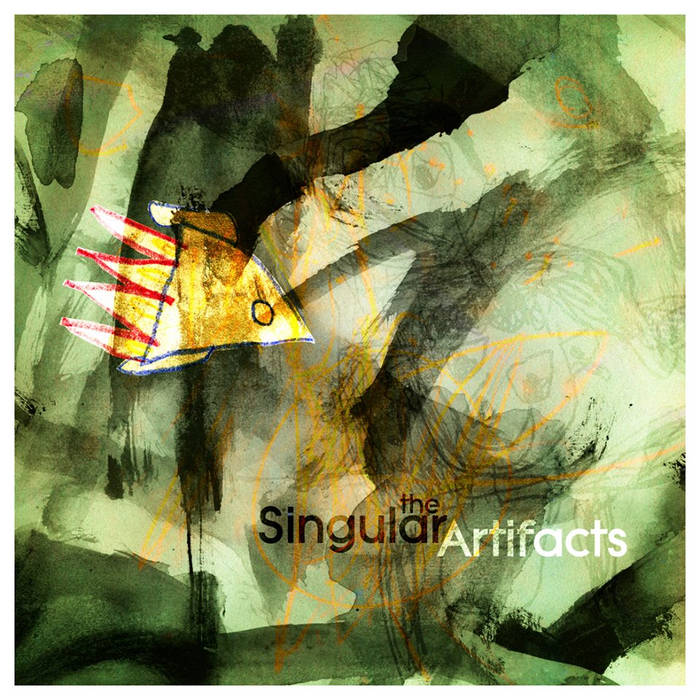 Artifacts is The Singular's second full length album. It is their first to feature new drummer Mark Bradbourne. Artifacts was recorded over a weekend at keyboard player Nichole Catalano-Miller's house. After a failed Kickstarter campaign the band pooled its own resources to purchase recording equipment and produced the album themselves. Lead singer, James Pequignot, finished post production over the next few months, and more than once abandoned his current progress and started from scratch.

Artifacts was recorded by The Singular in Nichole Catalano-Miller's house on the weekend of March 2nd, 2013, with additional recording and production done in James Pequignot's home studio. The album was engineered, produced, mixed, and mastered by James Pequignot

"The Riddle of God" sample on God Turned His Head, was recorded and produced by freesound.org user Puniho. It was used under the creative commons license and can be found at the free sound project. www.freesound.org

Kyle McNeill joins the show to talk about his new project, Phantom Spell